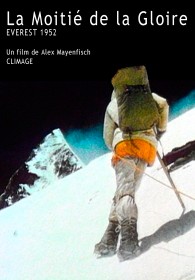 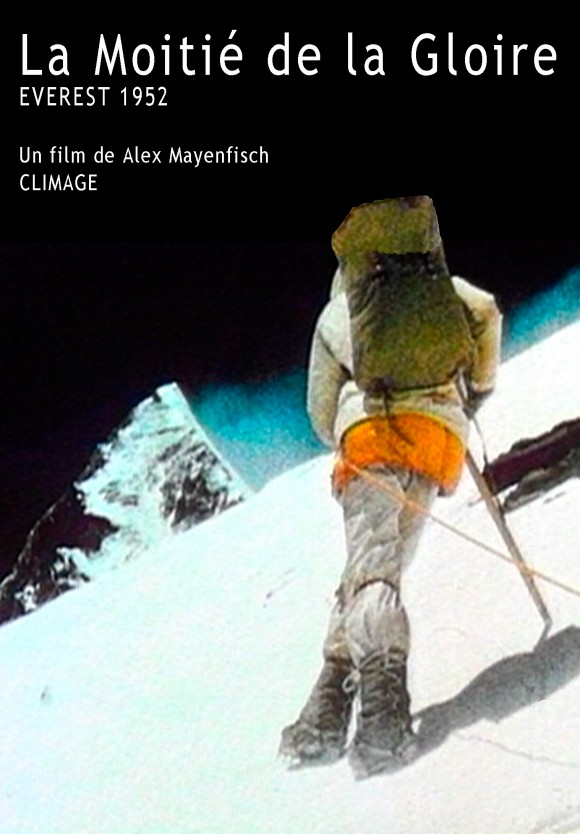 In 1952, one year before its conquest, a group of mountaineers from Geneva tried to climb Everest. They reached a spot 200 metres from the top but had to give up. However, it was not a failure: they opened the path on the South Pass that enabled Hillary and Tenzing to reach the roof of the world. The conquerors of Mount Everest later paid a tribute to the Swiss in a telegram: “To you a good half of the glory.” Behind this achievement is a story of friendship and the discovery of a country up to then closed to foreigners: Nepal.