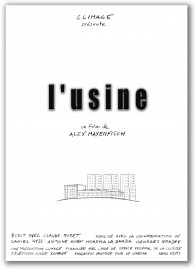 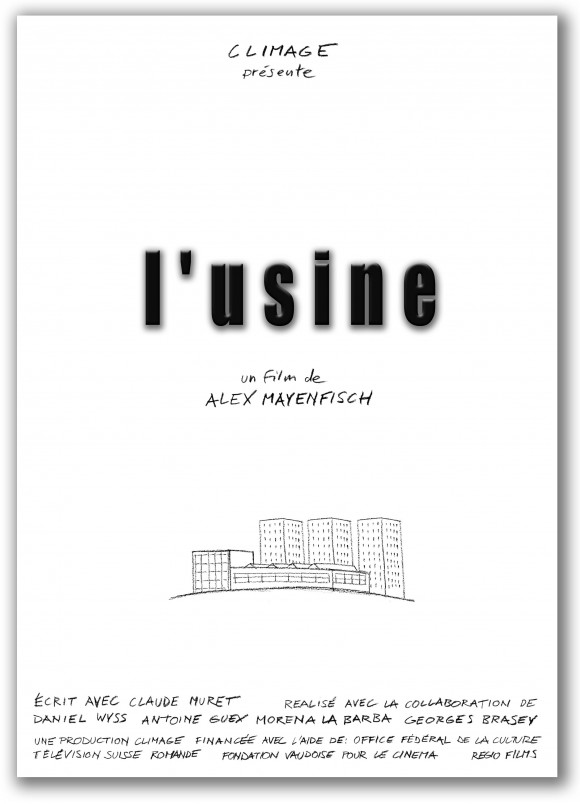 In spring 2002 the Lausanne-based Iril textile plant, which had been in business for 50 years, closed down and laid off its remaining 140 employees. In its day, the plant had been No. 1 in its industry and was by far the town’s biggest employer. However, it was unable to withstand the effects of the globalisation of an industry that gradually moved to countries where labour is cheaper. In this particular case, it was to Poland.

What could be perceived as just another plant relocation is in fact something entirely more important: in industrial Lausanne, Iril is a myth. But also a mystery. This film aims to unveil the myth and understand the mystery.

Telling the story of a factory that just manufactured clothes but had a massive impact on the whole region does not seem particularly exceptional in itself. But this is no ordinary case: there is very little documentation on the factory, its owner has no desire to be talked about, and the former employees are afraid to talk in front of the camera.

The fears, the unspoken, the shortcomings and the lack of details are all an integral part of the film’s commentary. It is no longer a question of remarks corroborated by facts; it is an attempt to understand why it is so difficult to retrace the history of a factory that produced plain, ordinary nylon underwear and whose reputation was already tarnished.

This particular situation provides the opportunity to make a historical documentary in an original manner. What cannot be shown by conventional interviews and archived images will be shown using animation. This is an unusual way to approach a typical chapter in Switzerland’s industrial history with distance and humour.