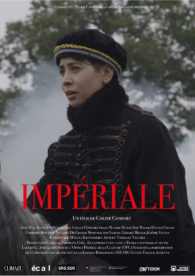 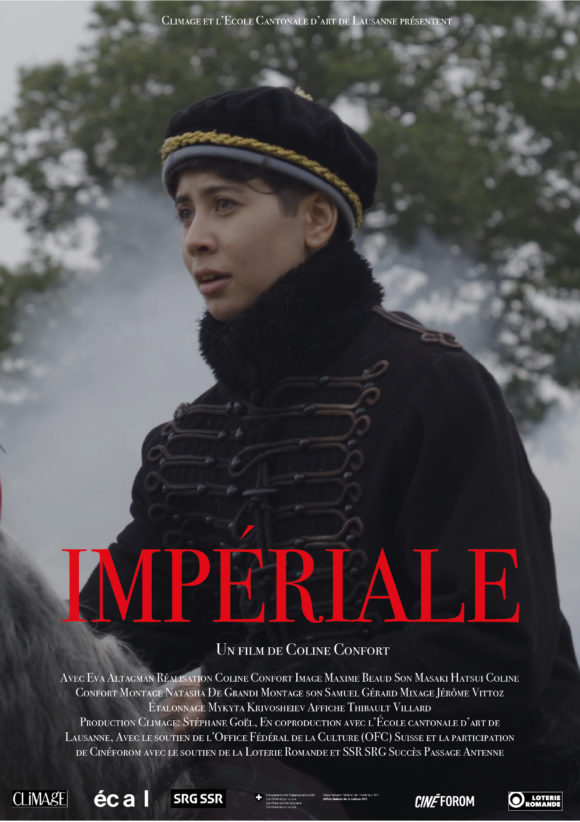 At dawn, a cannon shot shatters the plain. Horses gallop across the beaten earth. Eva, 21 years old, wants to join the hunters of the Imperial Guard, a Napoleonic regiment of historical re-enactment reserved for men. In her quest for romanticism, she hides her identity so that she can set foot in the stirrup, braving a 200-year-old ban. In this world of gunpowder and smoke, Eva discovers herself as she has always dreamed: a handsome soldier at the side of a beautiful princess.

“This film convinced the entire selection committee because of its accuracy, the place the director found to blend in with this environment and obtain the confidences and complicity of her heroine, the contemporaneity of her subject which stages the past while questioning us about the present, the love of cinema which is reflected in the horse and ball scenes, which exude an astonishing grace. We were blown away by the density of the subject matter, contained in so few minutes and in a superb modesty that leaves no room for didacticism but translates a beautiful benevolence. Congratulations for this magnificent film!”
FESTIVAL PREMIERS PLANS D’ANGERS