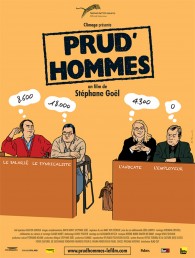 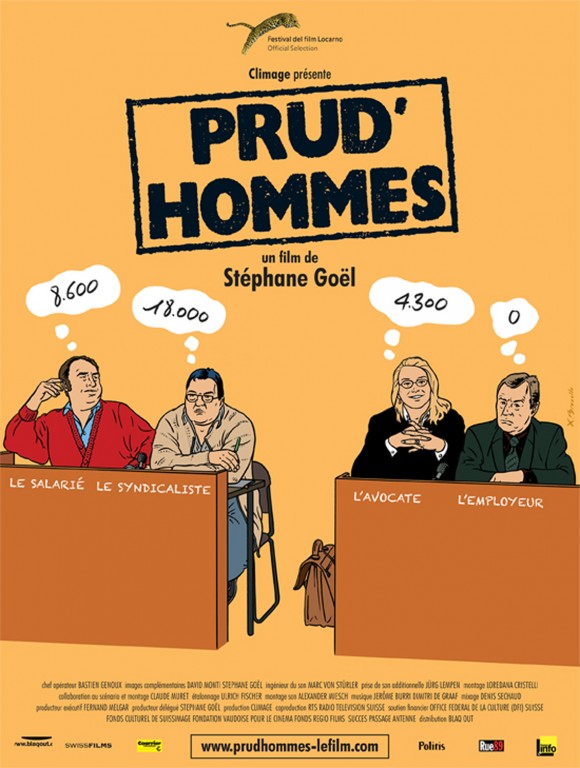 Thousands of labour disputes are handled every year by a specific body: the labour court, which was established in the 19th century to settle disputes between employees and employers. This speedy, free-of-charge and easily accessible procedure mostly takes place orally. Paradoxically, despite being increasingly in demand and, hence, often inundated with work, the labour court remains little known and hardly ever appears in the media. And yet, this institution provides a social barometer by which myriad stories – small and big – are revealed. The labour court crystallizes the tensions, the suffering and the revolts characterizing the increasingly brutal, complex and fast changing labour market. For the first time in Switzerland, a specially authorized film crew was granted access to the audiences held in the labour court of Lausanne to record its daily work.
The result is a scathing gaze on this one-of-a-kind theatre scene, where employers and employees confront each other verbally and emotionally, assisted (or not) by a lawyer or a union representative. A succession of funny and moving moments immerses spectators in the core of a truly human comedy: that of today’s society.