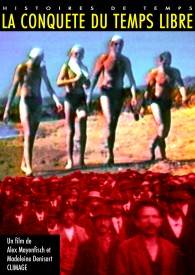 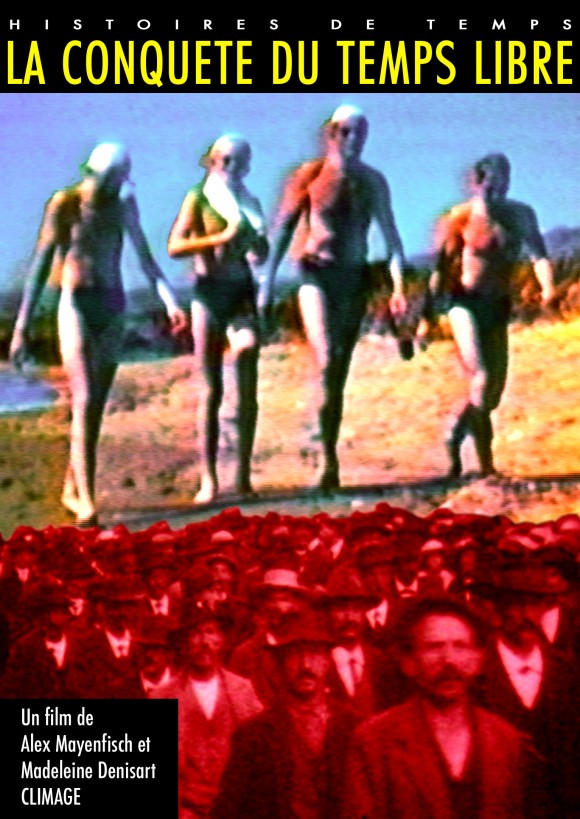 Switzerland is renowned for its work ethic, which has become a national character trait. In the aftermath of World War II, a novel concept – leisure time – gathered pace and began to turn things upside down with regard to how Swiss people regarded themselves and their priorities. The generation who lived through this change and suddenly found themselves with leisure time had to find a new way of looking at life.

This story is told by people who lived through and brought about the change. The film travels through time using archives dating from the beginning of the century up to the 1960s and many of which consist of amateur footage.