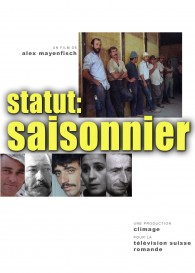 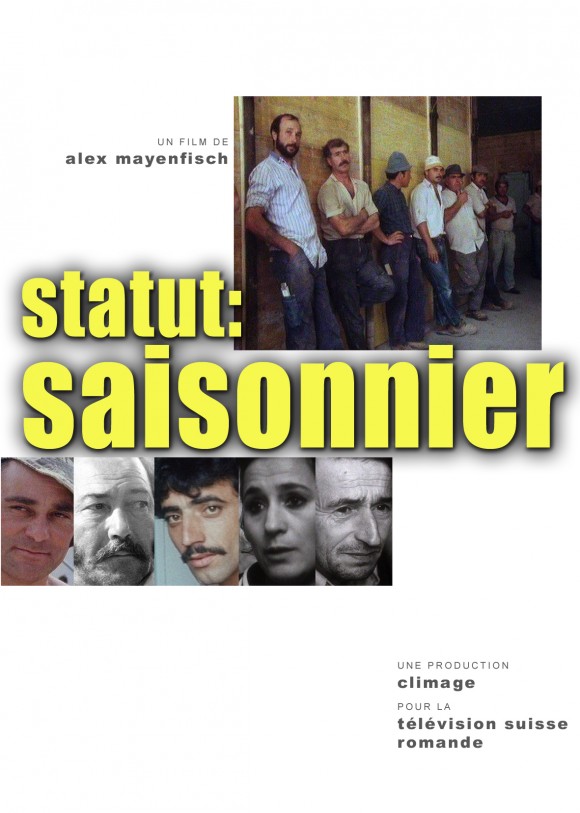 Since the end of World War II, Switzerland has largely depended on immigrant workers from southern Europe – first from Italy, then Spain and finally Portugal and the former Yugoslavia. Many of them were “seasonal workers”, a unique status in Europe and one that was particularly iniquitous. These workers were allowed to stay in Switzerland only nine months of the year and were obliged to return home for the other three months; they were not allowed to change jobs; they could not have their own accommodation but had to live in what was provided by their employers; they were not allowed to bring their spouses and children with them. Tens of thousands of people lived in sub-standard accomodation that was often dangerous and endured particularly tough work conditions, especially in construction, but also in agriculture and the hotel industry. It was only thanks to the introduction of a European Union law on the free movement of people that this status was abolished in June 2002.

This film is based entirely on Swiss public television clips on the subject dating from 1960 to 1990. It reveals a particularly sullied page in the modern history of Switzerland, which built its prosperity by completely disregarding the most basic principle of life: to respect human dignity.