The Boat is not Full 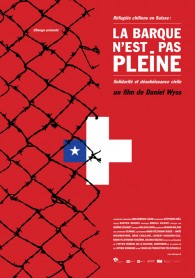 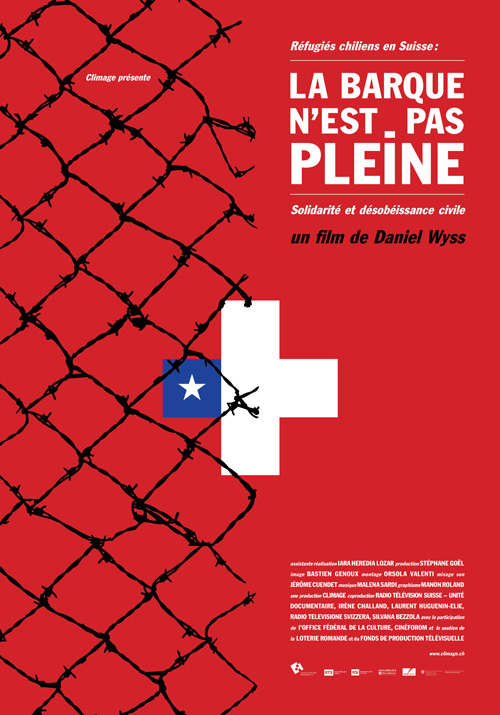 September 11. 1973, Pinochet overthrows the socialist government of Salvador Allende in Chile. It is the beginning of a bloody repression that sends thousands of people into exile. In the context of Cold War, the Swiss Federal Council distrusts the Chilean political refugees, regarding them as too left-winged and potentially dangerous people. As a consequence of the refusal to accept these refugees, a vast popular movement is created. Thousands of young militants, parishioners, intellectuals but also normal families committed themselves to accommodate these refugees at their homes. It was called the “Free place action”. This documentary uncovers a unique and little known period of Swiss history, when civil disobedience and governmental pressure collided.