The Most Difficult Train in the World 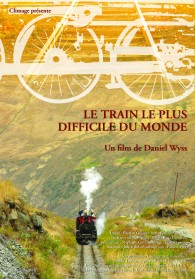 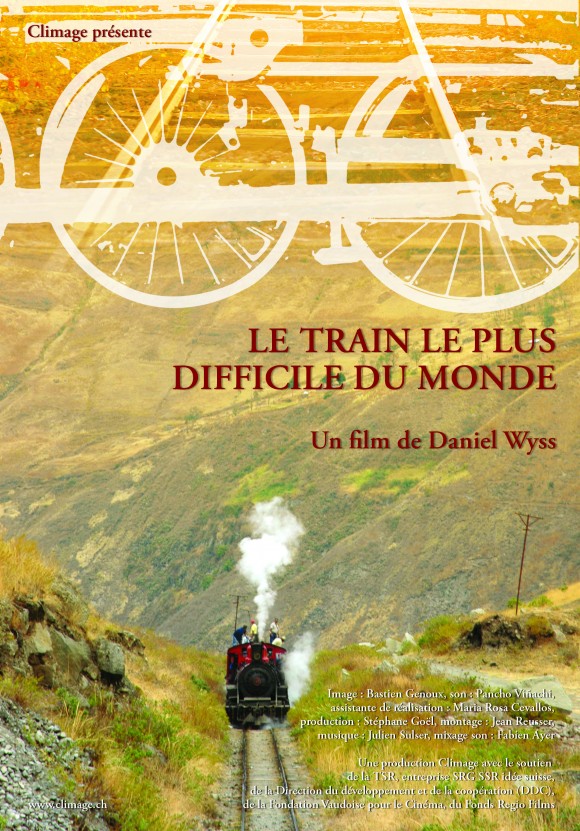 The railroad in Ecuador is agonizing. This film retraces its birth, life and death. This means of transportation was constructed a century ago and was never a profitable endeavor and yet it became the link between the coastline and the highlands.

Nowadays, along the railway, only ghost towns remain. In the deserted train station of Quito, some retired railroad workers still talk about the time when the train used to travel all across the country. These old men and hundreds of miles of railroad tracks†are the last witnesses of an era fallen into oblivion.

The death of this mythical train is not only a sad event for train aficionados, it is an exemplary illustration of the decrepitude of public services in developing countries.