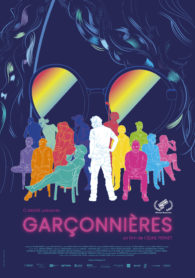 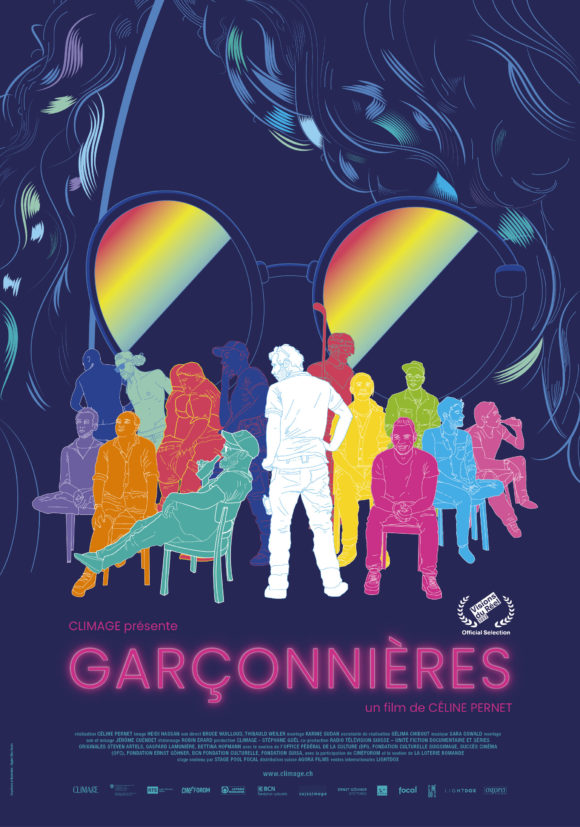 After three years and 476 matches with men on dating applications, and a certain number of “short relationships that were as nice as they were brief”, the director and ethnologist Céline Pernet decides to take the time to investigate her relationship with the men of her generation. Through an advert, she brings together around thirty men aged 30 to 45 years old, living in Switzerland, who agree to talk to the camera about their relationship(s) with masculinity. The director questions them about seduction, sex, couples, love and even paternity, in a quest as personal as it is societal. The protagonists show an urgent need to discuss contemporary masculinity and share their secrets, cry, doubt and laugh. In Garçonnières, toxic models of masculinity can be put into words while inspiring interpretations of masculinity may be considered together for the future. With welcome frivolity, the director casts an amused and kindly eye on the masculine world. This film asks us to listen attentively to each other and, one day, to be something other than what is expected of us.