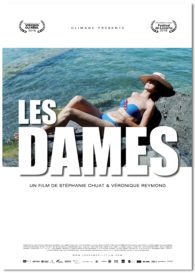 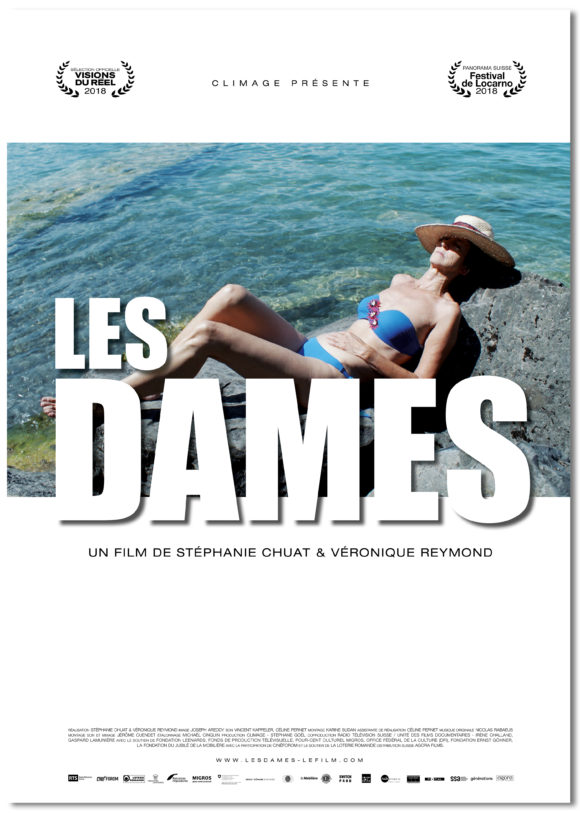 They’re single, widowed or divorced ; they’ve had children, husbands, a job. They have a life behind them, but also one to come… “Ladies“ reveals the intimate lives of five women in their sixties who are waging a discreet daily battle against loneliness. It’s true that men often prefer younger women, it’s true that one feels invisible in a youth-oriented society, but they are not washed up, far from it. One fills her time with activities, another is recovering from the loss of her husband, others find sustenance in nature… And love? They still believe in it, of course. It’s never too late to dream.