Chronicle of a good intention 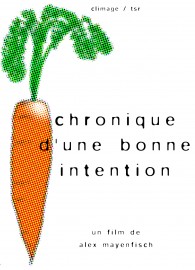 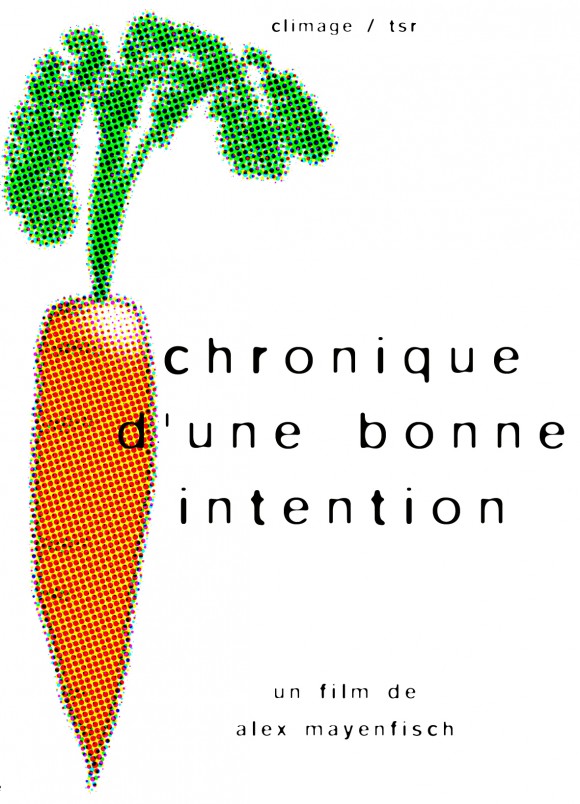 In 1997 unemployment soared to to new heights in Switzerland. One key concept was going to be used to fight this worrying trend: training. The authorities developed what they called “active measures on the labour market”. 11 unemployed people aged from 22 to 49 years were offered a six-month training program aimed at preparing them for a totally new job called an “ecology officer”. The fundamental idea of the project was to create new jobs in areas related to the environment. The tasks would include maintaining green areas, managing waste and compost.

The camera followed these people and shared their daily hopes, doubts and sometimes frustrations and anger. In addition to observing unemployed people, the film aimed to explore new possibilities to help the victims of labour-market changes. We hope it gives some insight into and reflects on this issue, which is crucial today.