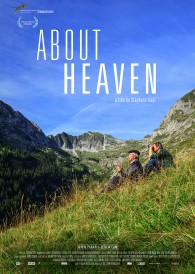 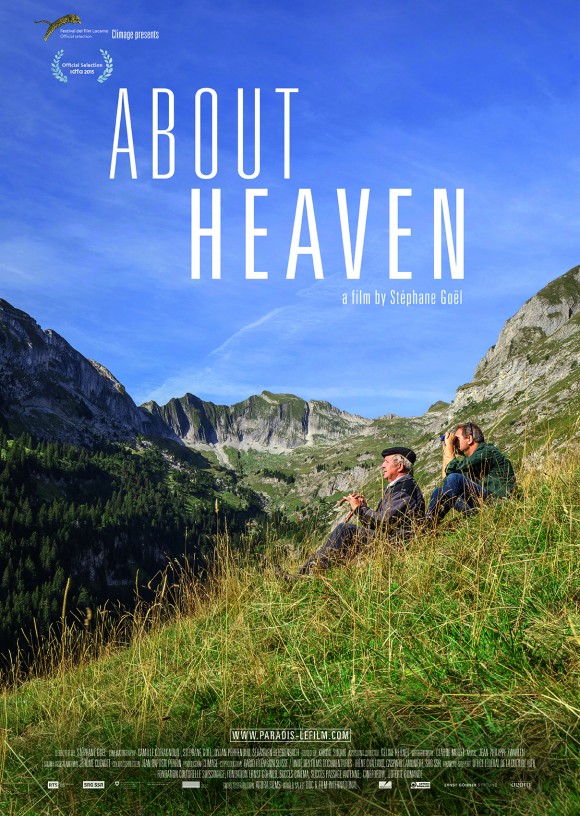 I live in a country, Switzerland, which is often perceived as paradise on earth. But the question is: what is Heaven and do we still believe in it? Therefore I did embark on a serious and joyful journey throughout my country to meet people who are at the end of their life and ask them about their vision of the hereafter. Heaven, hell, reincarnation or total void: I interrogated the dying about their hopes, their doubts and their relation with the Sacred. Because, facing death, believers, agnostics, atheists, everyone needs to build a story.

What is left of Heaven?

I’ve reached the age at which fathers are beginning to disappear. Mine is 80 years old, crippled with pain after a life of labor as a farmer. He contemplates his “last mile” – as he says – with humor and philosophy. One summer day, while I was walking with him in the pastures of the Alps where he led his flocks for decades, he said: “It is up there, at the foot of this cliff, that I want you to spread my ashes. If heaven exists, that is how it should look. That’s it. I do not know if I deserve the heavenly paradise, but at least I will rest in an earthly paradise. ”

My father was never a very religious man. His generation has seen the disappearance of the church as the backbone of this rural society. But, now that he is at the end of his life, what relationship does my father have with the religious? What is his hope of a life in the hereafter? What images does he have of heaven? Or hell? Does he still fear God’s judgment?

I accompanied my father on several occasions to visit some of his friends in a nursing home. I asked this group of old men about their vision of paradise. That question fueled strong, moving and endless debates. Those who believe and those who do not believe. Those who do not know who to believe. I collected these words with passion. It is touching, sometimes tragic – when the fear of death is too unbearable – and always rich in emotion. I realize that there is here a wonderful material for a documentary film. Talking about heaven is a great way to talk about death, but also about the good and bad things of life, the joys and the fears that are transcending cultural or religious traditions. Death is a “common ground” of humanity, and we all share the necessity of building a vision of the afterlife. Talking about heaven, as I did with my father, can reveal people’s innermost convictions. Our representation of the afterlife is largely conditioned by our religious sentiment, but also by our education, cultural identity, socioeconomic status and our life experiences in general.

These meetings confirmed my intuition. The words of those who are facing death, have a force, a power, both narrative and poetic, far greater than any scholarly or theological discourse.

I found in these stories an expression of profound humanity. Beyond the differences of expression, beliefs and practices, I felt an access to something essential, common to mankind: the solitary confrontation with the inevitable.