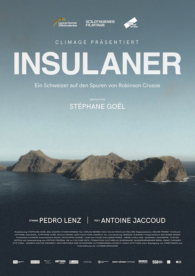 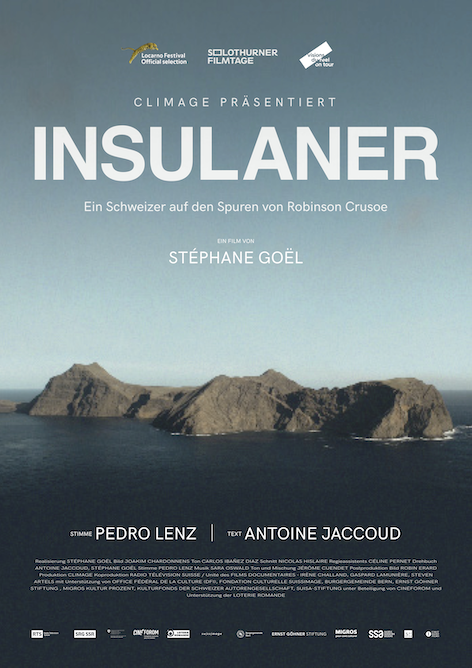 Mixing the past and the present of a singular territory, ISLANDER aims to tell the destiny of Alfred Von Rodt, Bernese adventurer turned governor of a small island of the Pacific, while going to meet a community full of fears, aspirations and contradictions. A former mercenary, lame but optimistic, enterprising but benevolent colonist, young aristocrat in contradiction with his environment, Utopian at a point to be disturbed by his family, Von Rodt is an intriguing character whose complexity can be revealed only in fragments. While excavating in the archives of the Library of the Bourgeoisie of Berne, we were able to exhume some letters resulting from a correspondence which he maintained with certain members of his family. These pieces of life have nourished, under the pen of Antoine Jaccoud, the writing of a first-person story revealing the intimate face of his Robinson-style adventure. Interrupted by the memories told by his Chilean descendants, this voiceover gives life to the Bernese baron for the time of the film.

Starting from the path of his patriarch, the film also portrays a community that identifies itself only partially as Chilean, now wants to find concrete conditions – political, economic, environmental – to its existence. By following bribes of everyday life it shows how the descendants of a Swiss aristocrat and his followers build and assert their identity in an extremely sensitive relationship with a territory that is sublime, remote and threatening.Beyond the charm that emerges from the magnificent beauty of the landscapes and the strong presence of the islanders, remain some questions and worries. What is identity? Isn’t it inevitably based on exclusion? Isn’t any species not belonging to the original Eden “invasive”? Is the lack of resources an objective fact? Should walls be created to keep these resources to oneself? In a world where borders are always rising, the way in which Robinson Crusoe’s residents express their identity and rights raises very contemporary moral issues. These distant cousins ​​give us a mirror and perhaps remind us, more than others, that the island and its insularity are also cultural constructions.

Shot on the coast of Chile, this film may take us back to another island.