Storm in a C-Cup 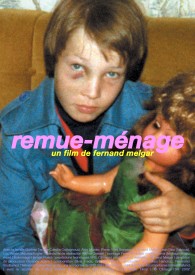 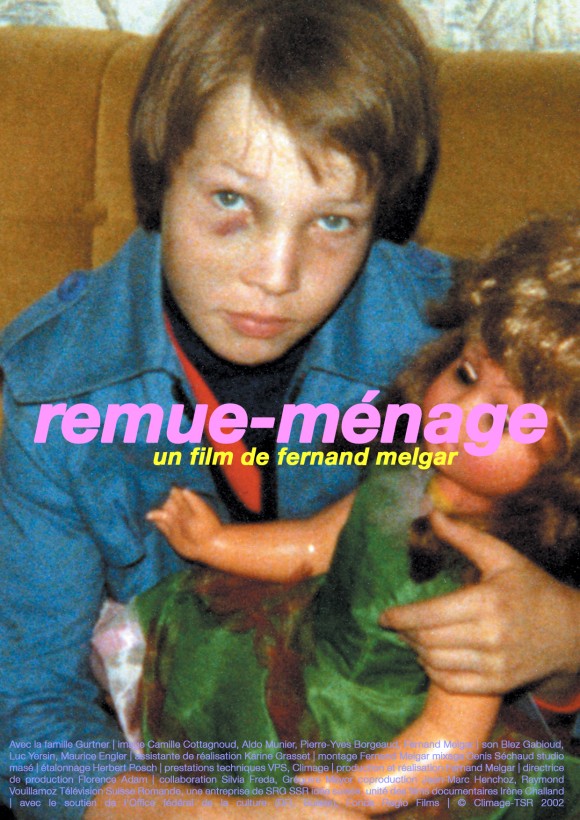 Pascal looks for the pair of tights that suit him best, then applies his make-up with the helpful advice of his wife Carole. Capturing moments of intimacy and scenes from everyday life, Fernand Melgar spends a year filming this couple battling other people’s perceptions of them. Pascal does not hide his need to dress like a woman. He is both a loving father and husband and a woman dreaming of sequins and dance-hall fame. However, this ménage à trois struggles to assert its identity, coming up against attacks from family and jeers from fellow inhabitants of the village. Filmed from the birth of their last child until his first birthday, the film tells the story of bringing to life, of a painful introduction to the world we live in. The sequences, which are always meaningful, follow each other seamlessly: conversations and everyday gestures underline little victories and big disappointments. Childhood photographs, a television programme or a newspaper article…the representation of the true person within is at the heart of the problem. Whether looking in the mirror for shaving or putting on make-up, there is a succession of mirror effects, where one is really looking for oneself or confronting one’s own image and the mask one wears. In Storm in a C-Cup, the impartial eye of the camera reveals ambiguities, little by little bringing questions to light; questions that remain unanswered when the carnival finally arrives, just at the moment when, ironically, all the roles are reversed.