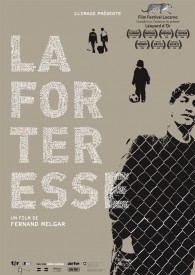 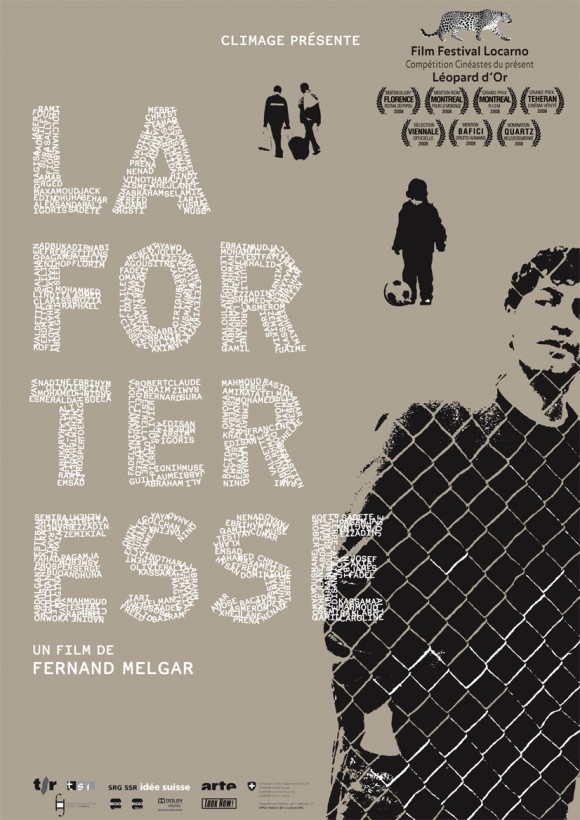 Men, women and children from Romania, Togo, Georgia, Kosovo and Colombia arrive each week on Switzerland’s doorstep. They are running from war, dictatorship, persecution, climate change and economic problems. After life threatening struggles to reach Switzerland they are guided to one of the five processing centres of which Vallorbe is one. In this austere environment they are held in conditions that closely resemble detention while they wait idly for the Swiss authorities to decide what will become of them.

Facing these immigrants are men and women of diverse origins. They manage the welcome as well as the stay of these people. It falls on their shoulders to apply the most restrictive laws on asylum in Europe (adopted in September 2006) and to decide based only on two interviews the validity of their request for asylum. Looks are exchanged between the staff and the asylum seekers, these looks go from kind to wary to often evasive. This film sheds light on a reality where cultural differences and differences in status – on one side the decision makers on the other the asylum seekers – is the daily routine.

THE FORTRESS puts us in the middle of this daily sorting of human beings. We gained access inside this former luxury hotel now surrounded by barbed wire only after long negotiations with the authorities. This is an unprecedented, respectful look into the sometimes very emotional daily life at the Centre. The film’s narrative which almost resembles fiction at times follows these “characters” through their pain, doubt and joy. Without taking sides and with sensitivity and emotion this film offers a raw human experience. Inevitably this film asks the question of how we treat others as citizens but also as human beings.