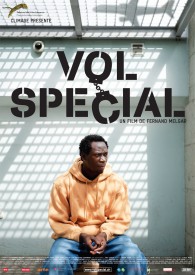 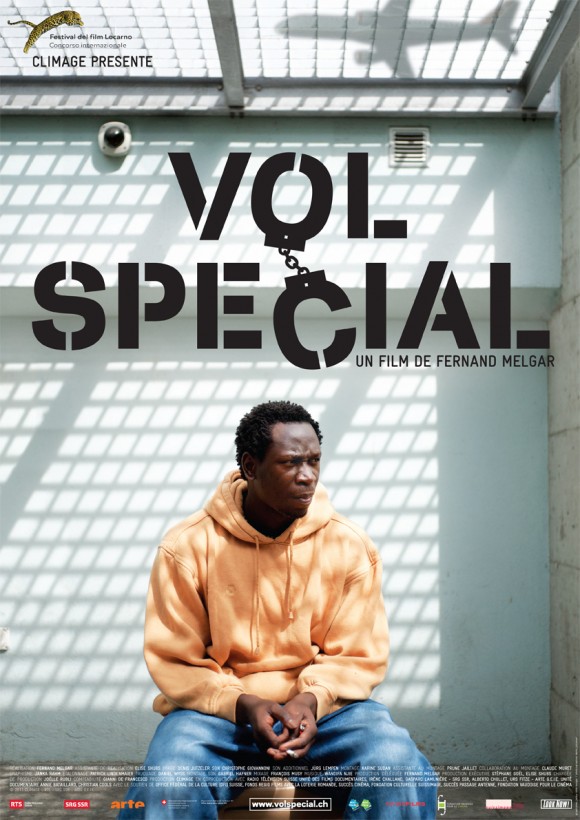 Each year, thousands of men and women in Switzerland are imprisoned without trial or sentence. Simply because they stay in the country illegally, they may be deprived of liberty for up to eighteen months before being deported.

After The Fortress (awarded with the Golden Leopard at the Locarno International Film Festival), which dealt with the reception conditions for asylum seekers in Switzerland, Fernand Melgar takes a look at the other end of the chain, i.e. at the situation towards the end of the migrants’ journey. The filmmaker immersed himself for 9 months in the administrative detention centre Frambois in Geneva, one of the 28 deportation centres for the paperless in Switzerland.

Frambois accommodates rejected asylum seekers and illegal migrants. Some have been established in Switzerland for years, they started a family and they work. They pay their social insurance contributions and send their children to school. Until the day the cantonal immigration authorities arbitrarily decide to imprison them to ensure their departure. The problem is that no inmate is willing to leave the country voluntarily. Thus begins a relentless administrative procedure to force them to leave.

Behind the closed prison doors, the confrontations between staff and inmates sometimes become unbearably intense over the months. On one side there is a close-knit, motivated team of wardens full of humanist values, on the other there are men at the end of their journey, defeated by fear and stress. Relations of friendship and hate, respect and revolt, gratitude and resentment are formed, until the announcement of deportation, which prisoners often experience as a betrayal, as an ultimate stab.

This “life and death” relationship, as unfortunately evidenced by the film’s most dramatic episode, ends mostly in distress and humiliation. Crushed by the law and its relentless administrative spiral, those who refuse to leave voluntarily are handcuffed, tied up, forced into wearing helmets and diapers and then forcibly put on a plane. In this extreme situation, despair has a name: special fligh.